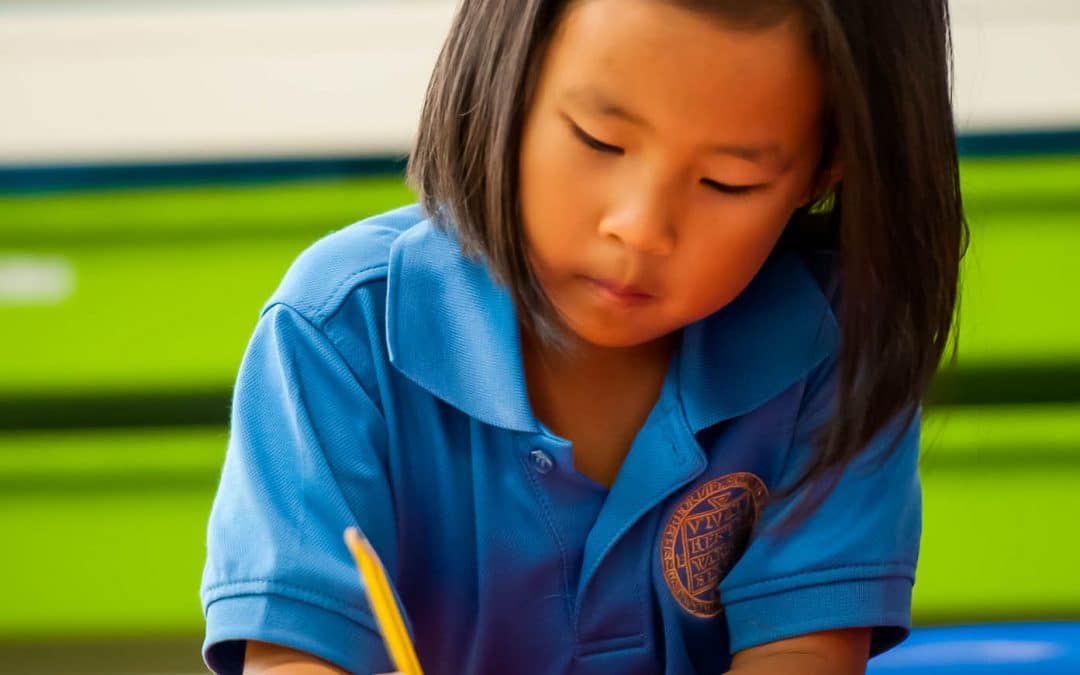 Three years ago, the school reassessed its whole Maths provision, with a desire to make Maths more accessible and understandable for its pupils. One particular challenge was that English is a second language for 40% of the pupils and many who were perfectly capable of doing the Maths were finding it more challenging than it should have been because they did not understand the language being used.

After extensive research and reflection, the school decided to adopt the White Rose Maths scheme. Their mantra is simple: everyone can do Maths. Their aim is to provide pupils with a deep understanding of, and confidence with, Maths and to provide teachers with the knowledge and resources to be able to build that deep understanding in their pupils. To do this they offer in depth training programmes and support for teachers, supported by a wealth of resources. 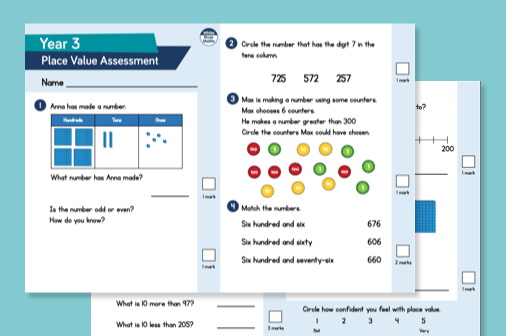 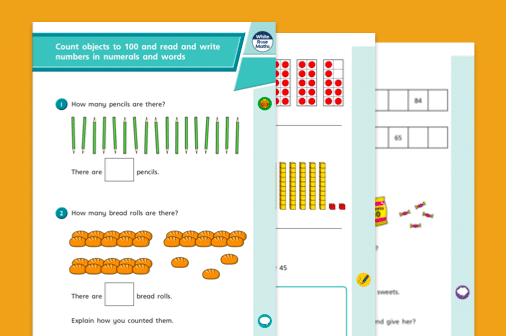 The scheme was introduced at Sherborne Qatar Prep School with a two day training programme for all staff and that training has been followed up periodically with further distance training and support for staff.

The programme is now solidly embedded in the Prep School curriculum and the result has been a transformation in the attitude of pupils towards Maths and their understanding of it.

In its desire to promote Maths the Prep School has also organised Maths days with other British schools in Qatar. These have been tremendously successful and we hope that these will be able to resume once Covid-19 restrictions are lifted.

In 2020 British Schools in the Middle East (BSME) announced that it was setting up a network of schools to organise and arrange online seminars and training in a variety of subjects, for all other BSME schools. It was with considerable pride and delight that the Prep School received the news that it was being invited to be the inaugural Lead School for Primary Maths across BSME and we had no hesitation in accepting. In this role the school was charged with arranging a periodic series of webinars which should include discussion and training from knowledgeable speakers, thus enabling primary Maths practitioners to come together virtually and share their knowledge of, and passion for, all things Maths. On the relevant days members of the Prep School’s SLT acted as host and moderator for the day’s session.

Each of these topics was delivered by an expert speaker in the field. The webinar series has been very well attended and extremely successful with much positive feedback from BSME and participating teachers. This has further added to the recognition of the Prep School as a leader in the development of good practice for primary Maths. The school is delighted to have been asked to continue as the Lead School for Primary Maths across BSME for 2021 – 2022 and an exciting new series of webinars will be announced shortly. 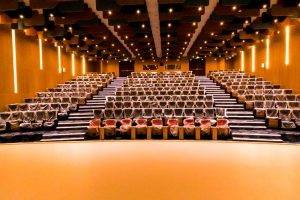 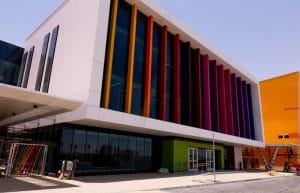 We recruit teaching and support staff throughout the year which we advertise on TES Jobs. Please visit this link for details of any current opportunities.

Please note that we do not accept CVs.

For any queries regarding admissions to Sherborne Qatar please do not hesitate to contact our Admission Team at admissions@sherborneqatar.org or alternatively you can contact our Registrar Mrs Zainab Taki by telephone on +974 4459 6572.

If you would like to proceed with the online application please follow this link where you will find a list of all documentation required to complete the application process. To access the application forms directly please select the relevant buttons below.

We look forward to hearing from you.